Music has been played in the gardens since the 1820s. By 1851 a hexagonal bandstand was shown on a Board of Health map, and in May 1889 a new bandstand, located in a more central position and manufactured by Walter MacFarlane and Co. was opened. The MacFarlane bandstand is one of a very few surviving structures of its type in the country and is a much-loved feature of the gardens. In recent years this was showing signs of ageing and neglect.

In 2018 the Bandstand was carefully dismantled and taken to Lost Art Limited, a specialist bandstand contractor based in Wigan. Over many months the bandstand was restored piece by piece to its former glory. The plinth was also restored and new steps, uplighters and planting added, which are in keeping with its Victorian history and also highlight its new status in the gardens. The bandstand was officially reopened on 15 March 2019 by Chairman Councillor Stephen Cross. (Courtesy Warwick DC 2019) 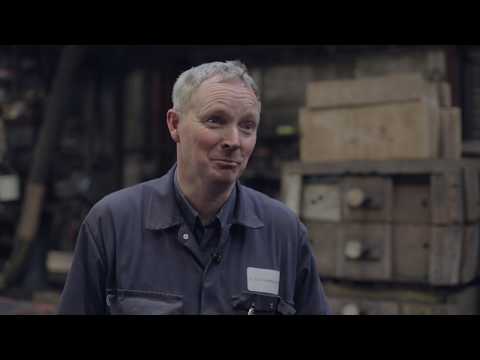 Enjoy this fascinating insight into how the Leamington Spa bandstand was saved! 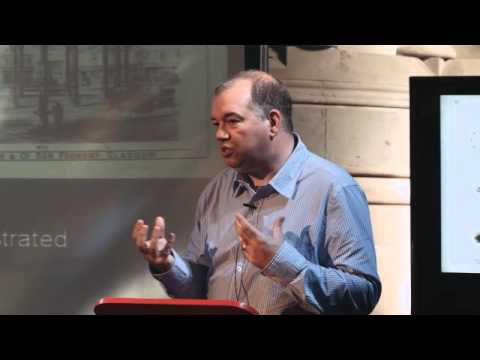 Glasgow’s Gilded Age by Dr. David Mitchell
A talk on ironwork conservation and the history of the industry in Scotland, with emphasis on George Smith & Sons (Sun Foundry) and Walter Macfarlane and Co. (Saracen Foundry)